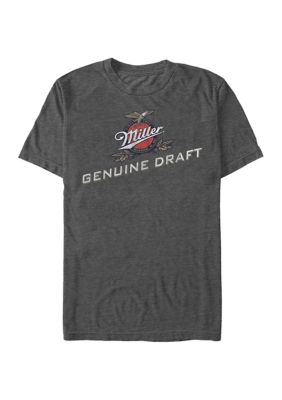 MillerCoors was formed in 2008 as a joint venture between SABMiller and Molson Coors to combine their brewing, marketing and sales operations in the United States.